Bill McDonald, has been fishing since childhood. His father put a rod in his hands as soon as he could walk. As a teenager, he spent summers fishing for bluegill and bass at a strip pit leased by his parents. The practice has paid off. Bill is now a Pro Angler who has over twenty years of tournament fishing experience. He has won multiple tournaments and has numerous Top 10 finishes to his name. Bill has successfully competed at various levels throughout his career, from the Indiana State Federation to the FLW Tour.

McDonald may be most recently known for his 2012 performance on the Detroit River. The second day at the Tour event, was a day that will undoubtedly be whirling around in McDonald’s mind for a long time to come. He posted the biggest bag of the tournament, an astonishing 25 pounds and 2 ounces of Detroit smallmouth bass. This was good enough to propel him into the lead for tournament, but he faltered slightly on remaining days, eventually finishing as runner up to legend Larry Nixon. When not fishing, McDonald enjoys spending his time outside. Whether he’s fishing, deer hunting, or on the beach with his wife Candy and two children Brandon and Brittany, McDonald is happy just being in the great outdoors.

Read more from Bill: maintaining and cleaning a casting reel and a spinning reel. 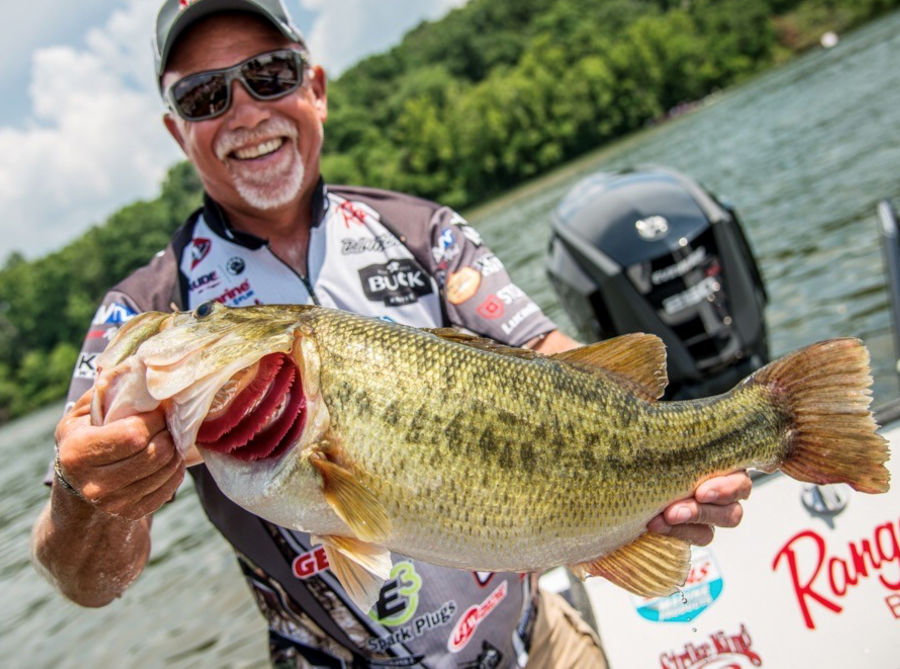 When you pick up a Lew's you have the best why even mess with the rest! With Lew's I don't have to worry about anything the most reliable rod and reels out there!