The Lew’s American Hero® series is more than just rods and reels; it is our promise. With a sincere respect for and in genuine honor of our American veterans, Lew’s® pledges a portion of profits from the sale of every American Hero® rod, along with select other Lew’s products, for the purpose of supporting and helping organized programs that benefit the mind, spirit, soul and body of our veterans in their return to enjoying recreational opportunities outdoors, such as fishing.

Our support is focused on organizations that include a fishing element within their regular programs that are designed to assist veterans, especially wounded veterans, who are transitioning back into civilian life.

Fishing is an important part of our FOCUS Marines Foundation classes dedicate to helping wounded Marines and Corpsmen make successful and rewarding transitions from military to civilian life. Lew’s® donation of rods, reels and line is a great help in the healing process of our students during and after our sessions.

We promise to never forget nor take for granted the service of our American veterans who have given unselfishly during their time of duty so that all who please can enjoy their favorite activities in the great outdoors of this free country.

While a sincere thank you will always be on our lips, it is from our hearts that we pledge a portion of our profits from specially identified Lew’s products to help with select programs that benefit the mind, spirit, soul and body of these American Heroes so that they too can experience the same enjoyment outdoors. 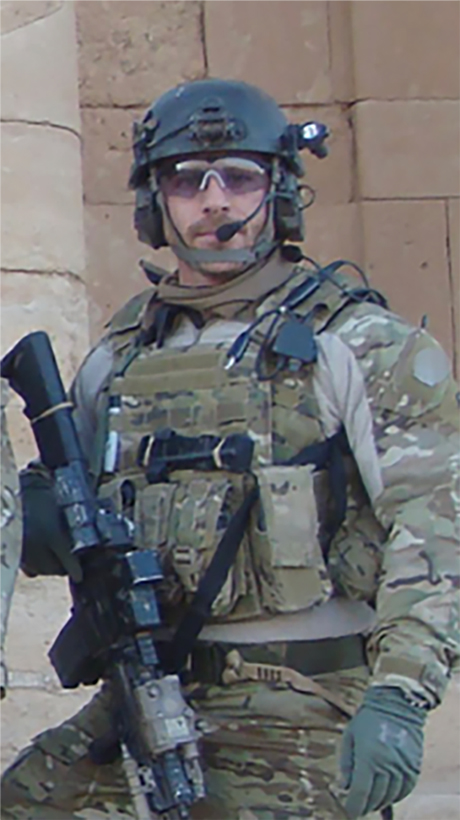 Sergeant Major (r) Jamey Caldwell, spent more than 21 years in the United States Army, serving his entire career in Special Operations. SGM Caldwell served 7 years with the 75th Ranger Regiment then spent the following 14 years in a Special Missions Unit that maintained a high operational tempo in Bosnia, Iraq, Afghanistan, and numerous other countries in the world. He has deployed to combat 14 times and has conducted well over 500 missions. SGM Caldwell has been awarded three medals for valorous actions in combat while under direct fire from the enemy. During his career SGM Caldwell has consistently dedicated himself to the success of the mission and put the unit’s goals in front of his own. He has been sought after for his leadership skills, planning, leading combat operations, marksmanship and CQB instruction, culminating from years of adaptive thinking in combat situations. Jamey is also the owner of "1 Minute Out", a tactical training company.

More From The American Hero Program

It's an honor for me to be a part of this program. I'm really looking forward to the next few years of growing the program and being able to donate and do even more for our Veterans and First Responders.